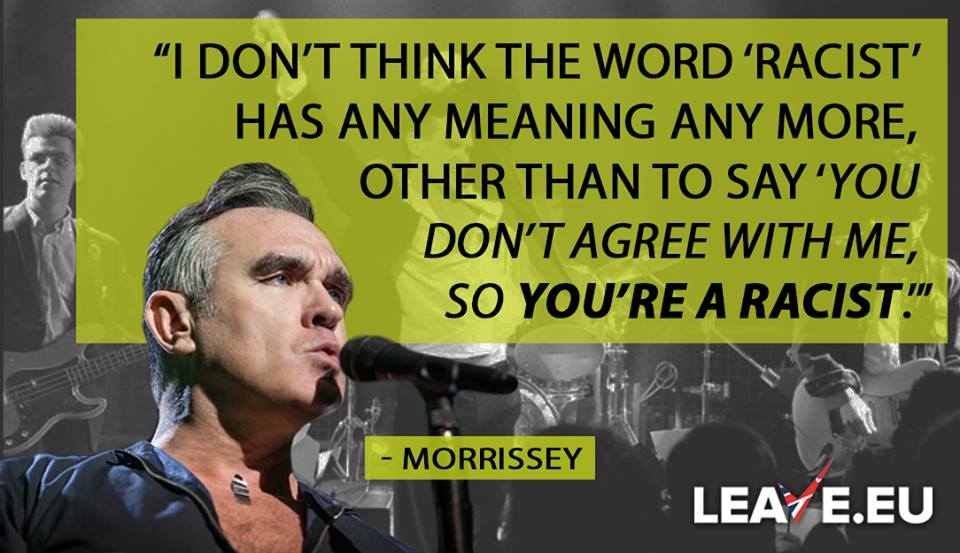 Don`t know much about the guy in the graphic image, but what he says about “Racism” is true.

Whenever I was a child I never ever heard the words “racist” or “racism”  being used, they seemed to creep into the vocabulary of the British nation, around the end of the 1960`s and early 1970`s

Since then, news stories about someone, or some institution being “racist” occur in the media everyday.

It only takes someone to look at someone else in the wrong way, and they are instantly branded “a racist!”

Whenever I was a young man, I had a great interest in football. Never supported Liverpool but I did like the late Bill Shankly.

An in-depth interview with Bill Shankly appeared in a publication, I am pretty sure it was not in a newspaper, something in my mind tells me, it appeared in one of the football magazine publications, like “Jimmy Hill`s Football Weekly”, or “Goal” magazine. 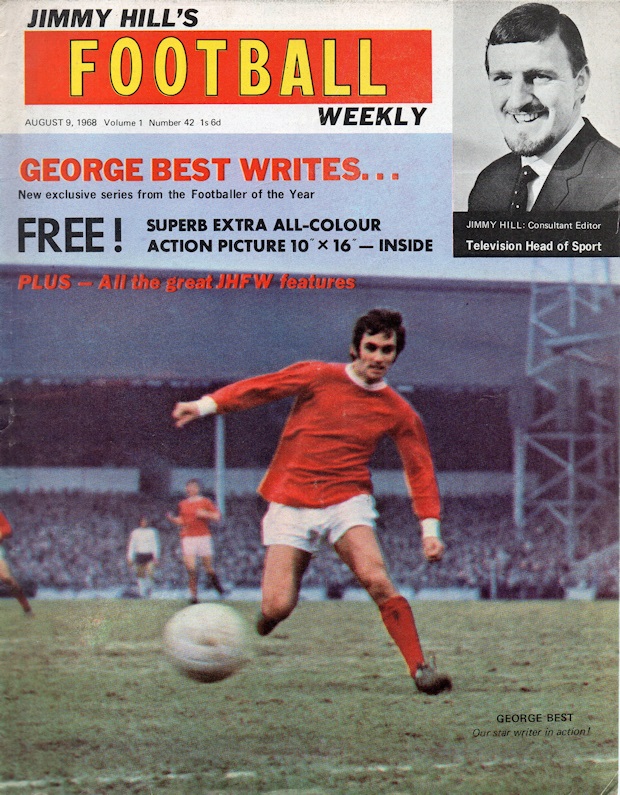 The interviewer asked Bill Shankly, How do you go about building a successful football team?

Imagine if Bill Shankly was alive today, and he made those remarks? He would be hounded out of football for being “racist,” and if he happened to have social media accounts he would be bombarded with insults!

Most likely he would end up having to go and live abroad in order to escape from the situation.

All Shankly was doing, was expressing what he has found from his own experience, to be a trait of Scottish people, and to be quite honest, there does seem to be a large element of truth in the sentiments he expressed

Plus, you could almost express the same sentiments about people of Irish descent!

Here is a video of Bill Shankly below, as you can see from the video, he was a very down to earth and plain speaking man.

On a few occasions I have searched for the interview on the internet, but it is nowhere to be found. However someone else must have asked Shankly the same question at a different time, he gave a shorter reply which summed up the same thing.

It is quote number 4.

God created all the races from which the nations are formed, and the races have their own distinct natures.

Ishmael is the great example of this.

Genesis 16:11 And the angel of the LORD said unto her, Behold, thou art with child, and shalt bear a son, and shalt call his name Ishmael; because the LORD hath heard thy affliction.
12 And he will be a wild man; his hand will be against every man, and every man’s hand against him; and he shall dwell in the presence of all his brethren.

Ishmael and the descendants of Ishmael will have the national characteristics of being people who are wild, troublesome and very difficult to control.

The foolish notion which the USA had of trying to bring, or enforce so-called “democracy” on the Arab nations is doomed to failure!