After suffering a disappointment in not being able to meet Antichrist, Arlene Foster has drowned her sorrows, by plunging into an action which shows the Spiritual darkness she has engulfed herself in. 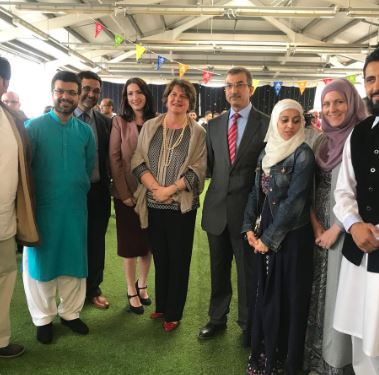 As Dark As The Night

Loony Arlene seems incapable of understanding that Islam, of whatever strain it happens to be, does not bring anything good to any nation or community in which it lodges itself.

It is just like all the other false religions in this world, it brings nothing but Spiritual darkness. 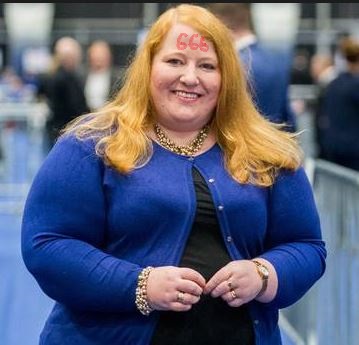 Another deluded party leader who loves the AK

Notice, I did not refer to it as the Presbyterian Church, it ceased being a “CHURCH” a very long time ago, today it is just one more false religious system.

All these people who are talking about “CHURCH” do not even know what the word “CHURCH” means!

I wonder how much the DUP are going to fine Arlene for her evil behaviour today?

She must be good for a fine of about five million pounds or so?

There is only ONE way of Salvation, it is through Christ alone, it is not in a “Church” or a “religion.”

Acts 4:8 Then Peter, filled with the Holy Ghost, said unto them, Ye rulers of the people, and elders of Israel,
9 If we this day be examined of the good deed done to the impotent man, by what means he is made whole;
10 Be it known unto you all, and to all the people of Israel, that by the name of Jesus Christ of Nazareth, whom ye crucified, whom God raised from the dead, even by him doth this man stand here before you whole.
11 This is the stone which was set at nought of you builders, which is become the head of the corner.
12 Neither is there salvation in any other: for there is none other name under heaven given among men, whereby we must be saved.
13 Now when they saw the boldness of Peter and John, and perceived that they were unlearned and ignorant men, they marvelled; and they took knowledge of them, that they had been with Jesus.

PS, It looks like the DUP need to get rid of Foster pronto, and replace her with Soumya Swaminathan, pronto. 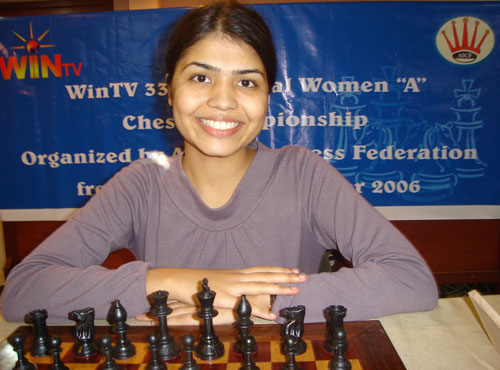 Soumya Swaminathan Young woman at the centre of the controversy