Modern day so-called “Irish Republicans” are very fond of the “Truth and Justice” mantra, they have made it their very own.

There is one important aspect of “truth and justice” whereby they can enlighten the general public relating to an important crime.

They can let the general public know which so-called “Irish Republican” first came up with the idea of murdering the late Robert Bradford MP? 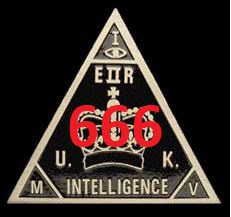 The matter is rising in public consciousness, due to the fact the late Lyra McKee`s book about the unsolved murder of Robert Bradford is shortly to be published, a number of links are below which give background information to the upcoming publication.

Deuteronomy 32:35 To me belongeth vengeance and recompence; their foot shall slide in due time: for the day of their calamity is at hand, and the things that shall come upon them make haste.