Hilarious to say, Theresa May Antichrist`s faithful servant, is putting great store in the utterances of a true viper and one of the most loathsome specimens to have ever slithered into UK politics. She is looking to him for crucial support in keeping the UK in Antichrist`s Kingdom.

Finally Michael Gove has revealed himself in his true colours, his is just one more faithful servant of Antichrist.

Another faithful servant of Antichrist reveals his true colours.

No doubt there are many people in the UK who have already sussed what a loathsome specimen he is.

When you look at him you cannot but help come to the conclusion, if he had been born a few decades earlier, he would have been one of the lowlife slithering around Kincora Boys Home! 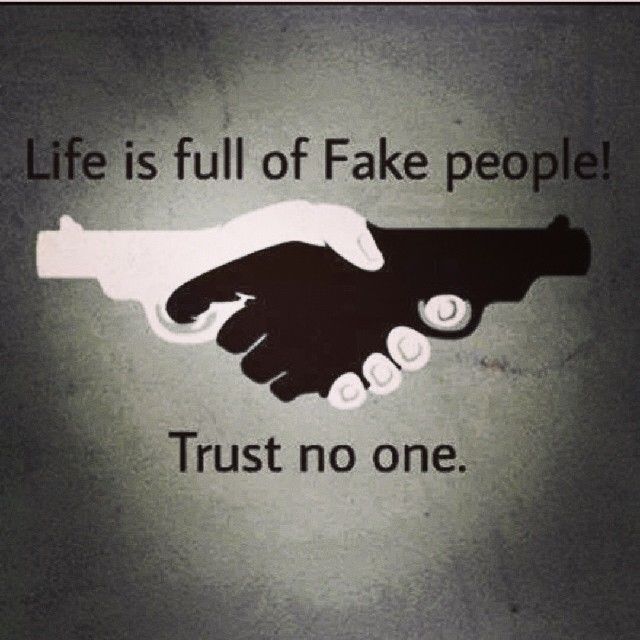 Wouldn`t you love to see his MI5 and MI666 files, I am sure they have lots of dirt on this guy!

2 Timothy 3:13 But evil men and seducers shall wax worse and worse, deceiving, and being deceived.