Sleeplessness got a mention in the MSM a few days ago.  As I have suffered from sleeplessness for quite a long time, I have a natural interest in such articles.

Over the past few years, my sleeplessness has become very, very severe. This experience has enabled me to evaluate articles which are written about sleeplessness, and over the years I have found 99.9% are totally useless and have been written by people who have never experienced severe sleeplessness. 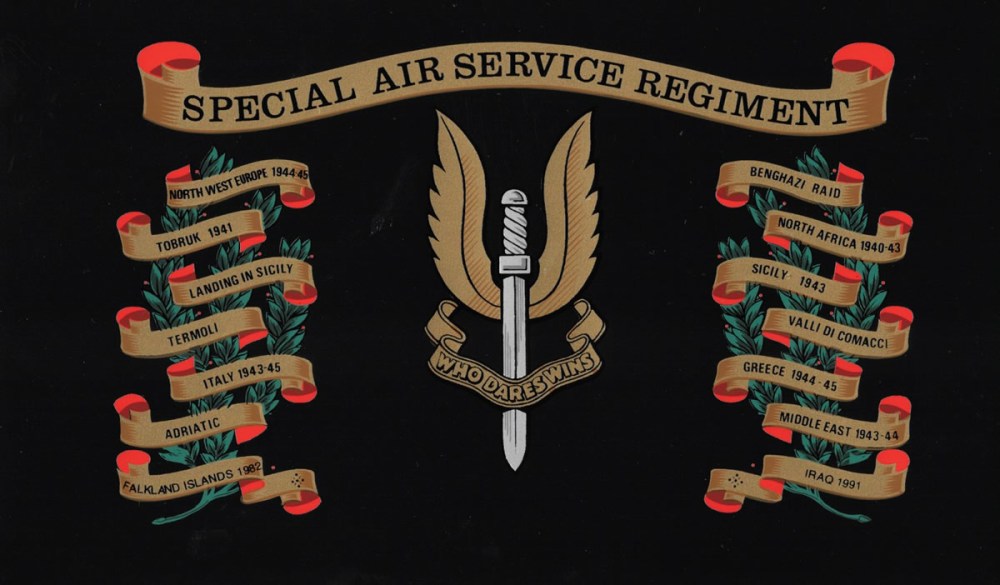 Even the very strongest and most resilient people in our society, such as SAS soldiers, who have been especially trained to endure hardness and difficulty, will succumb to hallucinations after a prolonged period. It will be true, that they will be able to endure for longer than the average citizen, but in the end they will succumb as well.

This is how I was able to discern the article which appeared in the Belfast Telegraph, was from the pen of individuals who had been genuine sufferers of the sleepless affliction.

“The Seven Helpful Tips To Help You Sleep,” at the end of the article are total garbage, there are no tips or medications that will help you to sleep if you suffer from severe sleeplessness.

People who are old enough to remember the early 1970s will remember this. There was an endless stream, of  generally young people in that period, from both Loyalist and IRA/MI5 backgrounds who ended up appearing in court after signing a confession in which they admitted carrying out the most serious of crimes.

Their legal representatives would usually declare in court, “My client was forced to sign the confession statement under duress.”

The general population just laughed at this and said, “Tough, too bad.”

At the time, it was not generally known that the tactic of keeping people awake for prolonged periods, was being used. The beauty of this technique lies in the fact, when the accused person appears the court, there are no cuts or bruises or any other signs of physical abuse to be seen!

After a prolonged period of sleeplessness, people will admit to any crime, just in order to end the ordeal and to be allowed to get some sleep.

As far as I have been informed, they even tried this tactic on Lenny Murphy, but it did not work on him, he did not succumb to it!

1 Cor 2:8 For this thing I besought the Lord thrice, that it might depart from me.
9 And he said unto me, My grace is sufficient for thee: for my strength is made perfect in weakness. Most gladly therefore will I rather glory in my infirmities, that the power of Christ may rest upon me.
10 Therefore I take pleasure in infirmities, in reproaches, in necessities, in persecutions, in distresses for Christ’s sake: for when I am weak, then am I strong.

The poor non-Christian who has to endure sleeplessness, or any other kind of affliction, does not have this comfort in their ordeal, they have to rely on their own strength to endure the hardship, which is quite often too much to bear.

One of they great pleasures I have had over recent years, before the sleeplessness became severe, was the privilege of being able to travel and play in Chess tournaments. 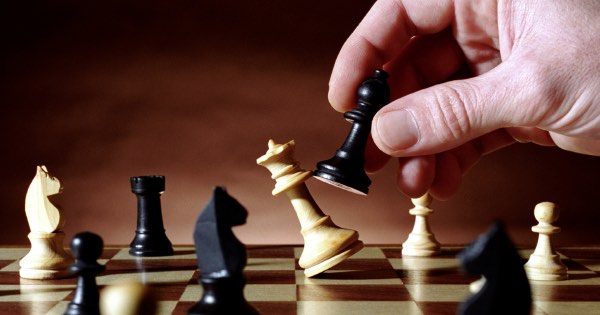 Most people think Chess is very boring, on the contrary, most people who play competitive Chess are very, very interesting people.

They are far more interesting than the people who go round putting up “flegs,” that is for sure!

Here is just one example of many.  A few years ago in Gibraltar, I had to play a German fellow called Peter Straub.  He is in the picture below. 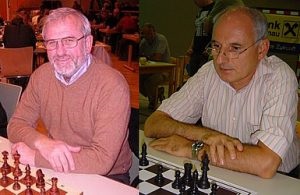 After the game was over we went to analyse it, as a consequence I got to know Peter, he was very pleasant and had a very good sense of humour.

He told me, when he was a young man in the 1960s he lived and worked in London. He said the English people were very kind to him, so he has a high regard for the English and he loved London. It just so happened he was there when the famous 1966 World Cup Final took place, so he was able to go to Wembley and support West Germany.

There was another very interesting thing he mentioned, he said when WW2 ended, his parents left Germany and went to live in Argentina!

I did not bother asking him why his parents did that?

I have met other very interesting Germans as well, that must be why I strongly suspect Germany will eventually leave the AK?

Due to my sleeplessness becoming very severe, I have now stopped travelling to play Chess in tournaments as it is now a waste of time.

Nevertheless this website gets lots of hits from all over the world.

It no longer matters whether people see them or not because my appearance has changed.