In the early hours of the morning, the Lord put into my mind the perfect abbreviation which to use, when referring to what is commonly known as the EU.

AK is the perfect abbreviation  for the EU, AK stands for Antichrist`s Kingdom, it is so simple, I am very shocked I had never noticed this earlier.

From now on I will be referring to the EU as the AK.

For example, the flag of the AK is below.

FLAG OF THE AK

The loathsome, slime ball in the picture below is the current President of the AK. 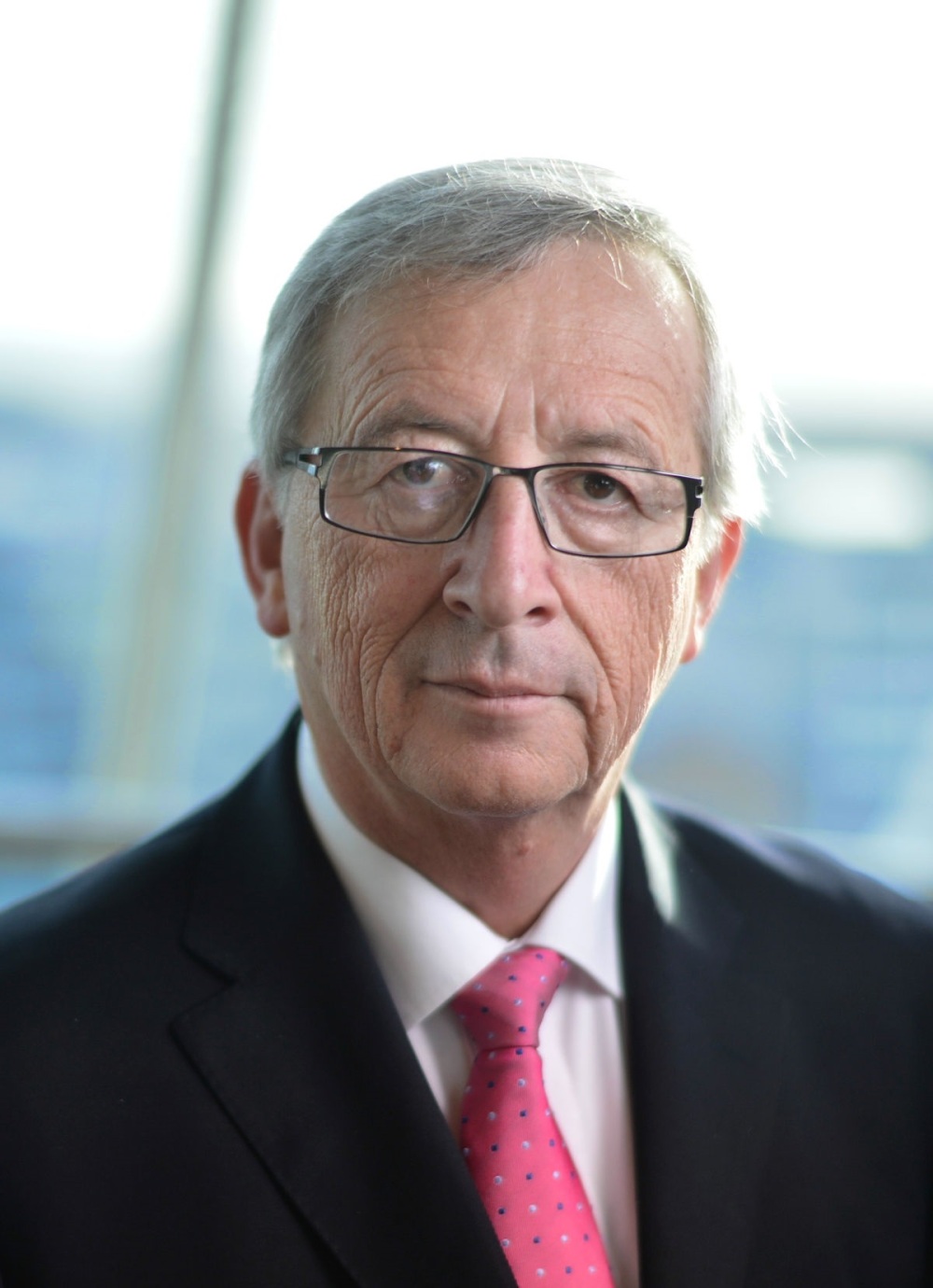 CURRENT PRESIDENT OF THE AK

The picture below shows the interior of the AK Parliament in Brussels.

THE AK PARLIAMENT IN BRUSSELS

The Providence of God is a wonderful Biblical study. Esther is the generally most well-known book of the Bible when it comes to illustrating God`s providence.

It tells the story of how a young Hebrew woman was raised to a position of high authority in the most dominant Empire of her day.

There is a widely believed notion that the book of Esther is unique, because it is the one book of the Bible in which the name of God never appears.

This is not so, the name of God does appear in the book of Esther but it is hidden in the most amazing way in the Hebrew scriptures.

I think I would be right in saying the verse below, is the most famous verse from the book of Esther.

Esther 4:14 For if thou altogether holdest thy peace at this time, then shall there enlargement and deliverance arise to the Jews from another place; but thou and thy father’s house shall be destroyed: and who knoweth whether thou art come to the kingdom for such a time as this?

Providence has worked in the most incredible way over the last few months. Just think,  a few months ago the stage was set for David Lundy MP to become a key figure in the history of the UK and world affairs.

At just the key moment when the UK needed a strong, fearless figure to sound the warning about the AK being a key component part of the end times strong delusion, David Lundy MP sadly misread the providence of God and walked into shame and political oblivion!

He could have become the UK`s political saviour but he blew it!

2 Thess 2:11 And for this cause God shall send them strong delusion, that they should believe a lie:
12 That they all might be damned who believed not the truth, but had pleasure in unrighteousness.

Dr Willie McLundy has now emerged on the public and political stage at the perfect time! His new role in the House Of Horrors has provided him with the public platform to sound the alarm.

Plus, Willie`s doctor of theology title, means he has the proper theological credibility in which to make public pronouncements on Biblical prophecy.

Willie is exactly the right man, at the right time, to sound the right alarm.

Just imagine the world-wide reaction there will be when Dr Willie McLundy stands up in the House of Horrors and boldly proclaims to the UK MSM, that  the AK is a key component part of the end times delusion and the UK must leave the AK immediately!

Willie will make Donald Trump look like a wimp and a looser!

Here are two video clips of Dr Willie McLundy singing, “The Preacher On The Fence.”

This one is the Edward Parker Jones production.

This one is the Dr Willie McLundy production.

Could it possibly be the case, that the stories about Dr Willie McLundy cavorting with rent boys and having a Super Injunction are not true?

Perhaps the whole thing has been one great misunderstanding and it was actually another Willie McCrea MP who was being referred to?

The death of Willie McCrea?

If you apply the principle below, it should be easy for you to decide which Dr Willie McLundy video is the authentic one and which one is fake?

James 1:5 If any of you lack wisdom, let him ask of God, that giveth to all men liberally, and upbraideth not; and it shall be given him.