Since the ongoing attempts to re-activate the Terrocratic style of government are currently making the news headlines.

It is now incumbant upon all the so-called “Unionist parties” to make the demand for a new police force a political imperative, before a new government can be even thought of.

The new police force must be a police force which is empowered to rigorously investigate and prosecute the crime of pedophilia.

Perhaps ALL the political parties in N.Ireland would rather see a Paedocratic form of government as well as a Terrocratic one?

You never know. It is like I said earlier, Edward Parker-Jones is EVERYWHERE! 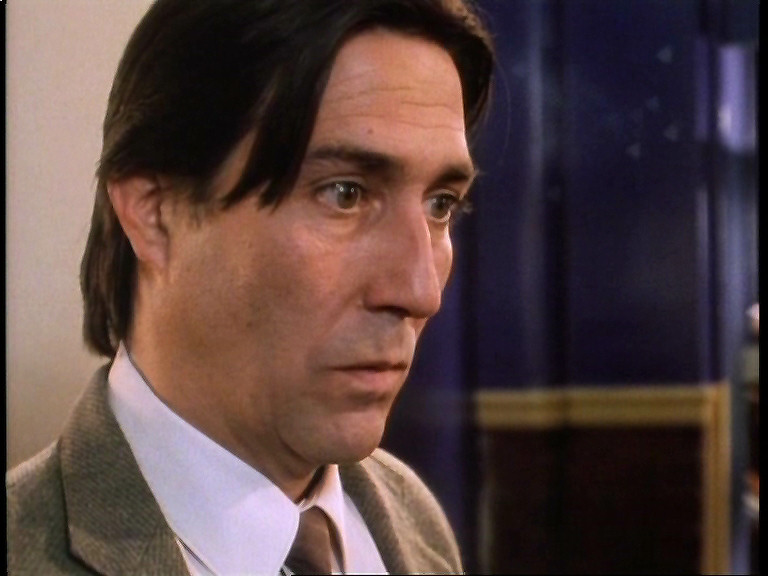 Edward Parker Jones is everywhere, even in politics

2 Tim 3:12 Yea, and all that will live godly in Christ Jesus shall suffer persecution.