On Tuesday 12th November there was a knock at my door which sounded like the electric readers knock. When I looked out my window, lo and behold there was a PSNI glamour girl and some oaf with her. There was also a PSNI landrover parked across the street.

I suspected the glamour girl was part of Hotstuff Judy`s hit squad, it turns out I was wrong.

The two officers asked if they could come into the house, so I said “No Problem, I just have to get dressed first.”  When dressed, I let them into the house.  When I brought them in they said, “We are here to arrest you!”

Just think of the cheek of it, I bring them in then they arrest me!  Not only that they said the have a warrant to search the house and take away any video recording equipment and other stuff capable of electronic communication. I have the warrant in front of me at the minute but the writing is so bad I cannot make it all out, it must have been written by a doctor. 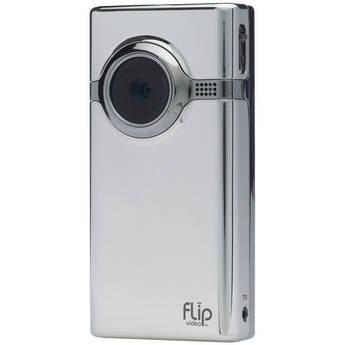 The only video recording equipment I had was a small pocket Flip camera.  You can pick them up cheaply. So, I had to accompany the two officers to Musgrave street police station while the others searched the house for computers and such like stuff.

Eventually the officer booking me in said I was being arrested for questioning about Malicious communication and harassment.  She ask me if I wanted a solicitor DUH????????  Naturally I would want a solicitor, so would anyone sensible. My solicitor was contacted and I  had to go into a cell until he was able to get down to the station.

Fortunately, the cell I was put into was very nice, it was spotless, quite spacious as far as cells go, nice and quiet and they had a comfortable rubber mattress as well. The perfect place to find relaxation. It was like that for quite a while until some headers started yelling,  screaming and banging their cell doors.  There is always someone ready to spoil things.  Here is a picture of the type cells I saw in Musgrave street. Pretty cool don`t you think?

As soon as my solicitor arrived we got down to business and I was escorted to quite an impressive and spacious interview room. One officer officially cautioned me and the tapes were placed in the tape machine. 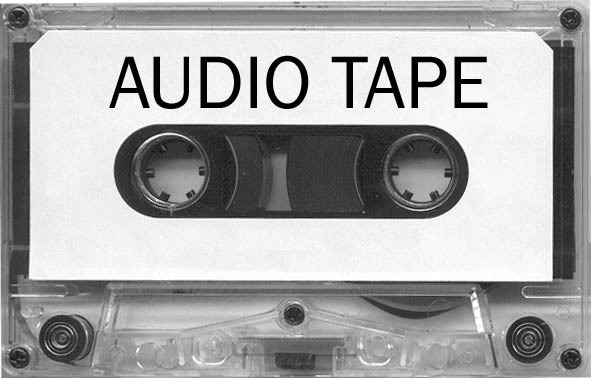 The glamourous young lady asked me to tell who I was and generally describe my life and background. So I started from when I left school and started work in the Shipyard, etc, etc, etc, etc up until the present time.

I have to say at this stage the police officers I had contact with did their job in a very professional manner and were pleasant and courteous at all stages.

It was now the male officers turn to ask questions so he asked me if I had the Psalm 79 blog, so I told him I have five blogs.

Day of The Cackle

Funny thing is, I heard a sound track on the car radio the other day which I had included in the Day Of The Cackle blog. “Baby I can make you feel good.”  I have not heard that on a radio for years.

Think I forgot to mention the flansam01 Youtube account but when the officer mentioned it, I confirmed it was mine.

I also told him about the Simon Peres2 Twitter account which was suspended a few weeks ago.

From memory, it was then revealed to me that it was Judith Gilllespie who had managed to have my Twitter account closed. A file was then produced with snipshots of various articles from this blog, I admitted I had written them all.

One very funny moment occurred when the officer showed me the Simon Peres Twitter account, the real Simon Peres that is, lol though I could not laugh out loud in those circumstances. He then showed me my Simon Peres2 Twitter account and read what I had written on it about murdering the Prime Minister of Israel and getting away with it by getting a paedo to take the rap for it. He asked why I had done this and I explained to illustrate the Vatican`s role in world politics.  Simon Peres has been an agent of the Vatican for decades.

It may have been about this stage the case of the Ross Kemp video clip was discussed. I told him it had been banned by the government, I also told him if you try to play it you will get the message shown below. However, if you have a Youtube account and are logged into it, when you try to play the video it will play.

Then it was revealed that it was in fact Judith Gillespie who had written to Youtube to get the video removed. Once again I will repeat, all of this is on audio tape.

At one stage there was something like a discussion between the two officers and myself, they were asking if I did not feel bad saying these things about people? I had to inform them I have been in the same position with people saying things about me.

I illustrated the point by telling them of how I was contacted by Ian Paisley who told me to come and see him urgently. When I met him he told me to be very careful as people were spreading rumours I was a paedophile. This was around the time of the Black Friday Agreement when many of the people who were opposed to it were labelled “dissidents” and many people across N.Ireland had their characters and reputations destroyed.  Ian Paisley told me the rumours about me were originating from the NIO.  Everyone knows what that means.

Another incident occurred which I forgot to mention during the interviews but I am now including it in this article.  In 1999 I was visited at my home and informed I would be murdered. Here is a link which relate the incident.

It may have been about this stage during the interviews I informed the two officers that I suspect I was spiked with drugs in 1998 by someone who I suspect was an agent of the state. It was very suspicious because at the same weekend the cars of some of friends had paint-stripper or paint thrown over them. This was the time when I started to be affected by a serious “Mental illness,” prior to 1998 I had no history of any such thing.

One thing I must point out here, this was not one big long interview there were breaks as the tapes come to an end and new ones are obtained and put in the tape machine.

I also revealed another incident to them about which I am very suspicious. In 2008 someone got in touch with me who I had not seen for years. He informed me he was writing a book. Most of the correspondence was by email and the police now have all my computers, usernames and passwords so they can now access all my correspondence history.

The particular book which was being produced was called “Killing For Britain.”   Eventually I travelled to meet the author for a face to face meeting when he explained to me the publishers plans for the book.  When I returned home I sent an email to a friend in Israel about the proposed book and what was supposed to be in it.

Then I  made arrangements to go and meet the author of the book about two weeks later.  I was to travel on  Friday morning ferry, so I went to bed on the Thursday night and about 1.00 am in  the morning the police and Psychiatric people knocked on my door and I was sectioned. So I never managed to catch the ferry on the Friday morning to meet the author. 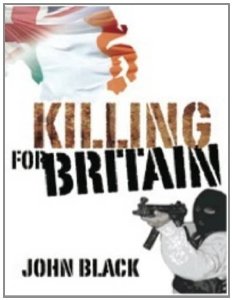 If anyone wants to check the articles in this blog for October 2008 they will find there are none between the dates of Wednesday 1st October and Thursday 23rd October. That is because I was put in a mental institution when there was nothing wrong with me. First I was taken from my home and put into Craigavon Hospital, then I was transferred to the Mater about a day later.

When this book came out there were rumours circulating that I had written it, I can assure you I was most definitely not the author. There is one point about the book which should be keep in mind, it was the product of two people, not the product of one person.

The police now have access to all the emails and they will bear out what I have stated here.

The main part of the whole interviews was eventually revealed to me.  The female police officer read out a statement which had been made to her in Newtownards police station.  The person who made the statement was Judith Gillespie.  It was a very long statement an detailed her position and role in the police. It described how the Youtube account of flansam01, Psalm79 and Twitter account of Simon Peres2 had been monitored an how the material was deeply hurtful to her.

The Ross Kemp video seemed to be a particularly grievous issue.  The interview also revealed that a “female” had made a Freedom of Information request demanding three particular points be answered.  It was also revealed that a long stream of MSM outlets had been asking questions and expecting answers from Judith Gillespie.

In her statement to the female police officer Judith Gillespie has denied having a Super Injunction or having a relationship with Gerry Kelly.  As I have only heard the statement read once I cannot remember the exacting wording, however as I have said before, the whole thing is on audio tape.

As the situation stands the two police officers have asked to see my medical reports. On Friday I signed a form which authorised my solicitor to acquire my medical records from my GP and permitted him to show them to the police.

In closing this article I will point out that the police put three tapes in the tape machine during every interview.  One tape goes to the former solicitor of Gerry Pinnnchio Adams. He is also known as “The Public Prosecuters Service.”

The second tape goes to the Police I presume so they can finalize their reports and the third tape goes to me.  The tapes are now in the hands of my solicitor.  I must find out what the legal situation is regarding these tapes. If it is legally possible I am quite happy to let “Journalists” hear all the tapes so they can be sure what was said by me and by Judith Gillsepie and Marie Louise McCrory.

That is really all I can say about the matter at the minute but I will update any further developments on this site.

Due to the developments which I have been aware of the announcement today by Gerry Adams former solicitor comes as no surprise.  Low people in high offices have an awful lot to cover up and keep secret.  Larkin is not fit to hold any public office and neither are the scum who appointed him to the office of Attorney General in the first place.