Great joy has been expressed from many Christian quarters due to the deserved rightful vindication of Ashers bakery.

While vindication has been declared, justice has not been fully done, as the malign intent behind the “cake endorsement request” has not been exposed and condemned.

The people behind the attempted prosecution of Ashers, cared nothing if the bakery had been forced into bankruptcy and close-down, due to their evil actions, they would not have shed a tear, instead they would have treated it as a victory.

There is a strategy and a frightening cunning behind these attempts to force public endorsement towards sodomania.  This has been addressed in an earlier post. You can read about it in the link below.

MEET THE GODFATHER OF SODOMANIA 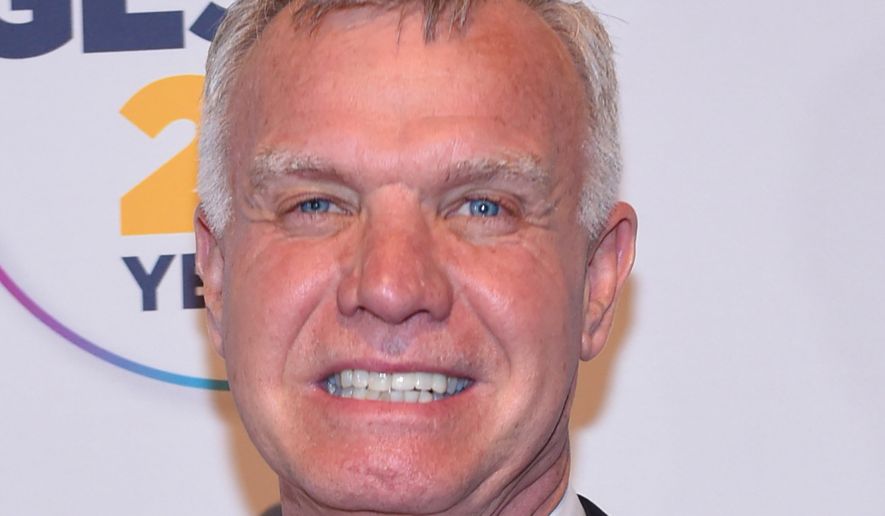 In an even earlier post I outlined my plan for solving the whole matter of “Gay Rights.” You can read it at the link below.

THE ISSUE OF “GAY RIGHTS” SOLVED

It is well past the time for Christians in political life in N.Ireland to start calling and campaigning for homosexuality to be made illegal in N.Ireland.

2 Thessalonians 2:7 For the mystery of iniquity doth already work: