Evil Theresa May has jetted of to Africa, an honest and decent person would use this as an opportunity the highlight the plight of the white folk in South Africa, particularly the white farmers.

As Theresa is neither decent or honest, she will say nothing and will continue the treacherous policy which the so-called “British” government has adopted towards the whites of South Africa.

The plight of the whites in South Africa is similar to the plight of Unionists in N.Ireland.

The South African whites were led up the garden path by phony “right-wing leaders,” who betrayed them into the hands of their bitter enemies.

Not only that, there is even more of a similarity, the phony “right-wing leadership” was riddled by compromised paedophiles.

A harrowing video about the plight of the whites in South Africa has been produced, it is called Farmlands. You can watch it at your leisure.

A book has recently been published about the VIP South African paedos, it is called “The Lost Boys Of Bird Island.” 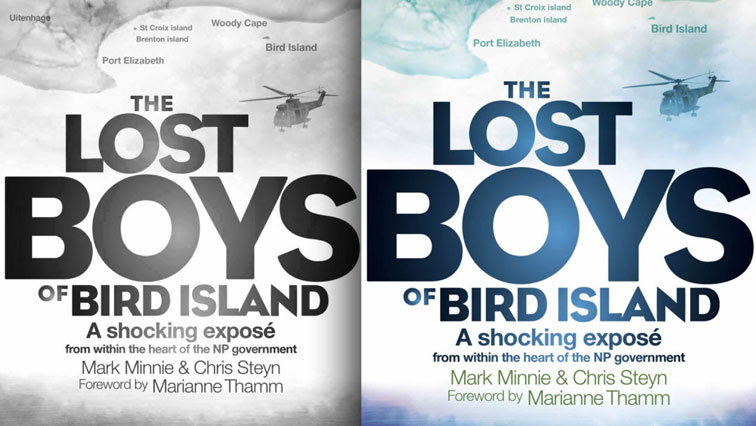 The Lost Boys Of Bird Island

Some sinister background material to it, has been in the recent news.

2 Thessalonians 2:3 ¶ Let no man deceive you by any means: