On the 23rd June 2016 I voted to leave Antichrist`s Kingdom.  Two years later and I am still in it, due to the treachery of the UK political classes. 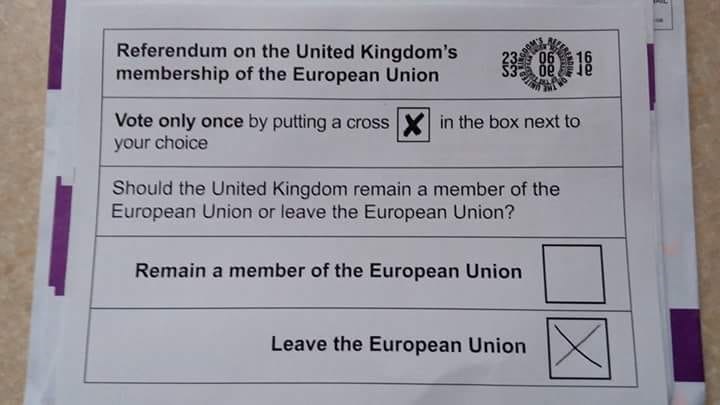 I do not want a deal with the AK, I want to leave it immediately.

I do not want a soft border with Sodom and Gomorrah, I want the very hardest border which can be concocted.

The Flag Of Sodom and Gomorrah

I want the UK government to declare the AK to be a criminal enterprise!

The so-called “Brexit debate” has turned into another “Englishman`s betrayal.”

True believers do not need to listen to all the lies uttered by politicians, God has shown us the end of Antichrist`s Kingdom!

Daniel 2:44 And in the days of these kings shall the God of heaven set up a kingdom, which shall never be destroyed: and the kingdom shall not be left to other people, but it shall break in pieces and consume all these kingdoms, and it shall stand for ever.

45 Forasmuch as thou sawest that the stone was cut out of the mountain without hands, and that it brake in pieces the iron, the brass, the clay, the silver, and the gold; the great God hath made known to the king what shall come to pass hereafter: and the dream is certain, and the interpretation thereof sure.