There is a very famous Messianic song called “Days Of Elijah,” which was made famous by Paul Wilbur.
The original version of it is below.


It has now become heavily copied by other singers.

A very tragic, sad, but very amusing version has now appeared, it is “performed” by the United States Marine Corp, the video is below.
Just look at this carry on??

These sadly misguided young men actually think they are serving the Lord Jesus Christ in the US army, when in fact they are really serving Antichrist and they having been doing so for some considerable time.

Most specifically since 2003 when they and other Allied forces went into Iraq at the bidding of Bush and Blair! 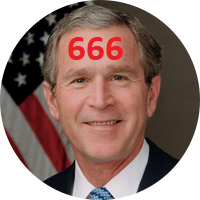 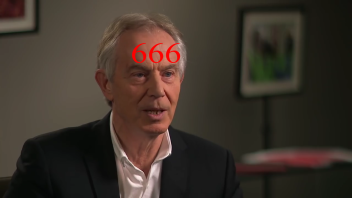 I do find it very tragic and sad watching those young men who are clearly deluded and mislaid by their commanders, yet I find it very amusing as well, for some reason?

There were many young German soldiers in the SS during WW2, who really did think they were doing God`s work as well!!

Matthew 23:4 And Jesus answered and said unto them, Take heed that no man deceive you.