Can you imagine what would be happening if John the Baptist was on the earth today?

There are two things you can be sure about.

First, John the Baptist would never be allocated a place in the so-called, “House Of Lords.”

To be relegated to the “House Of Lords,” you have to be the lowest form of lowlife, which currently infests the modern-day UK. 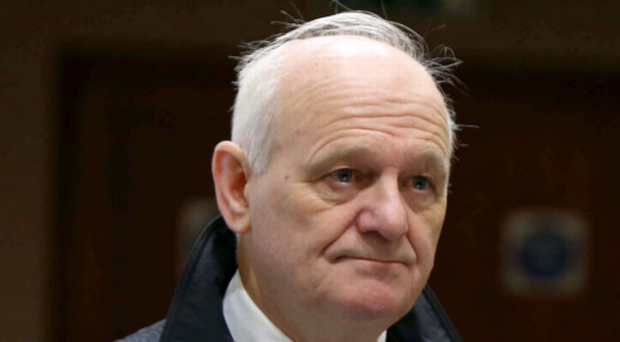 It is nothing more than a retirement home for “VIP paedos” and “VIP paedo protectors.”

An article did appear which stressed the fact that, “The DUP have now 4 peers in the House of Lords.”

I suspect it was a misprint, and the article really meant to say, “The DUP have now 4 Queers in the House of Lords.”

The title Willie McLundy chooses for himself will be interesting.

Some day Willie will be awarded the “Edward Parker Jones lifetime award,” for acting and deceiving!

Secondly,  John the Baptist would never have been asked to officiate at the “Royal Wedding,” and John was the greatest preacher there has ever been, according to the Lord Jesus Christ.

Matthew 11:11 Verily I say unto you, Among them that are born of women there hath not risen a greater than John the Baptist: notwithstanding he that is least in the kingdom of heaven is greater than he. 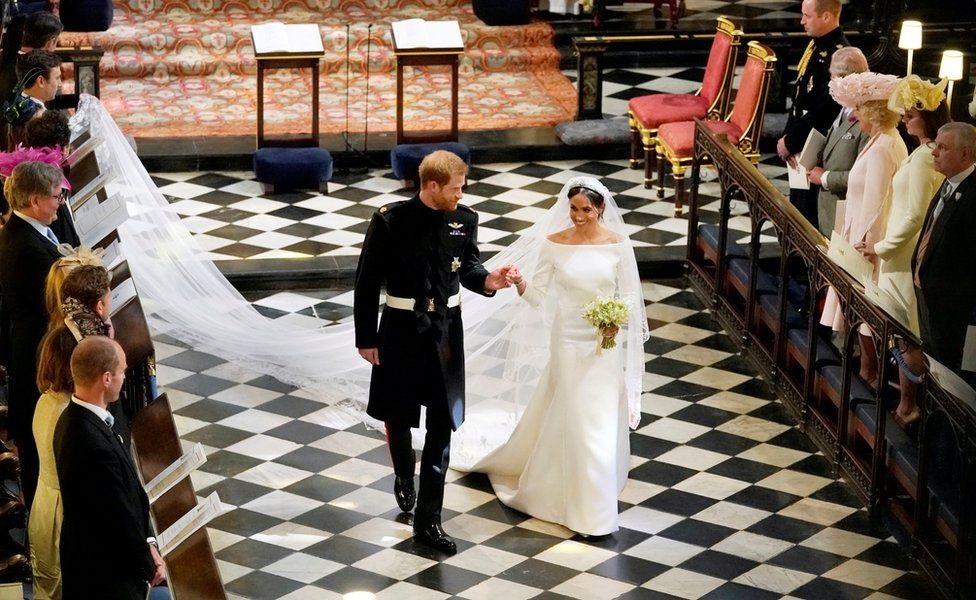 He had a track record of such things.

If John the Baptist was on the earth today, every “Royal family” in the word would be terrified at the thought he may just turn up at their weddings and denounce them all!

You notice I did not ask the question, “if John the Baptist was alive today, what would be happening?”

John the Baptist is alive and well, and he is with his Saviour the Lord Jesus Christ!

I ask the question, what would be happening if John the Baptist were on earth today?