It is funny how the mind works? How is it that incidents that you forget about, suddenly come to your remembrance without warning?

Just such an incident came into my mind today. 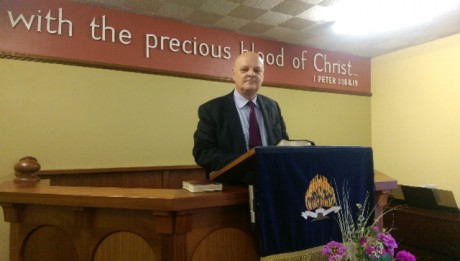 Some time ago, when Ivan Foster was an active minister, he used to allow comments to be posted on his site.  Mostly the comments were very interesting and could often lead to very informative theological debates, for those who are interested in theology.

One day a very strange comment appeared on the site.  It said, “Do you think there are any homosexuals in the DUP Mr Foster?”

The individual who posted the comment used the name, “Jimmy Sommerville, via Bangor, via Lisburn, via Tandragee.” 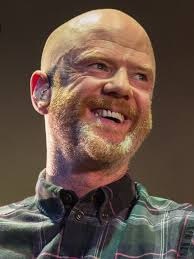 A few days later, the public revelations about Paul Berry, who just happened to be from Tandragee, appeared. 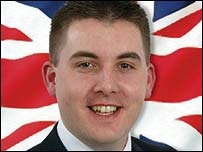 In the video below, you can see Paul Berry standing beside Kincora victim Stephen Clark. Stephen Clark, aka “Clarky” is the guy wearing the sunglasses.  It is very strange how Paul Berry seems to be magnetically attracted to Stephen Clark?

Many years ago I had friend who lived in Tiger`s Bay, he was a homosexual, but this was in the days when it was a very underground thing. It was a time when very, very, few people would ever publicly admit to being a homosexual.

This particular guy knew about Elton John, Freddy Mercury and loads of other “pop stars,” being homosexual, long before it was ever made public or even suspected.

Everybody in Tiger`s Bay knew about all the fruit merchants in the “pop industry,” long before the rest of the UK public.

This particular person, who was very well informed about the underground homosexual community, told me a very interesting thing.  He said that all the homosexuals can instinctively recognise one another, there is something about them, which enables them to recognise one another, even though they are are strangers, and they are in a crowded room full of other strangers.

Around 1986, he told me that a Free Presbyterian Minister was a homosexual, at the time I did not believe him, but he just laughed and he would not name the person, he did think it was hilarious though!

I told Cherith Paisley, who was Ian Paisley`s daughter, about it.

As things eventually turned out, it just happened to be a certain Mr Ronald Chalmers! 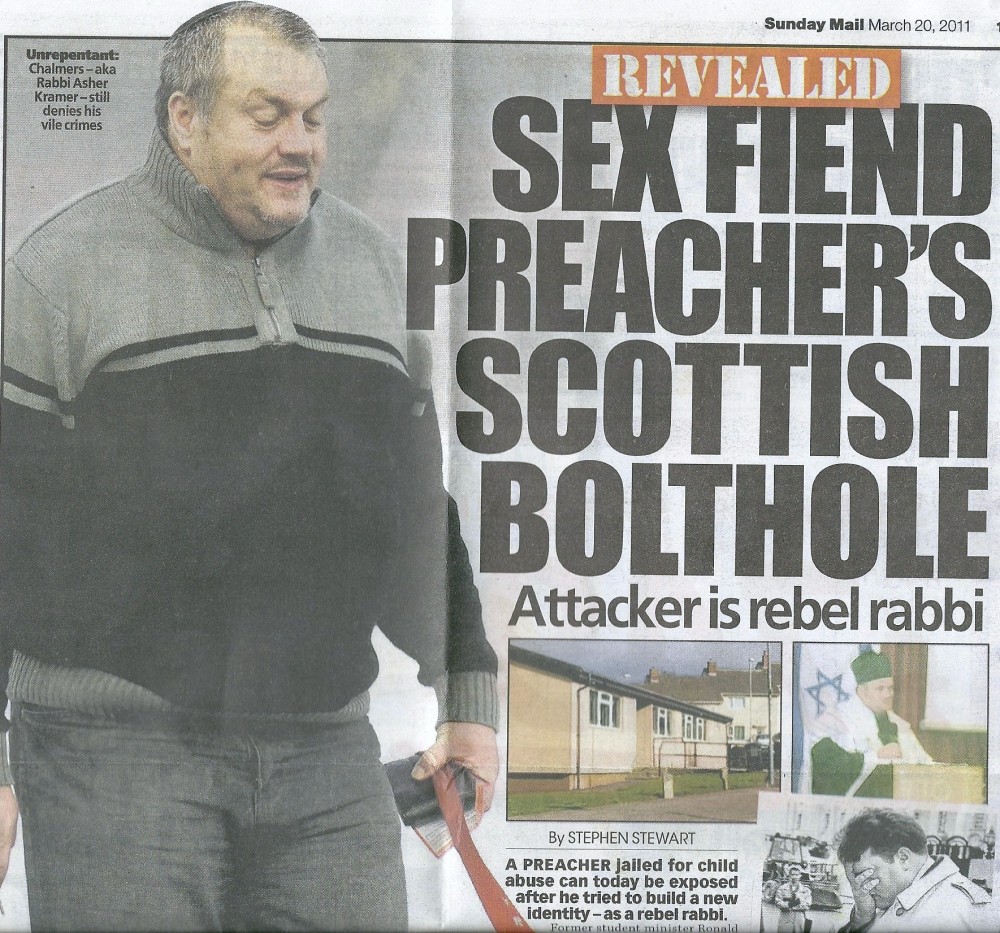 Ronald Chalmers has tried to re-invent himself as a Rabbi?????

Chalmers eagerly threw himself into “The Ulster Resistance debacle.” He actually tried to convince me there were 100,00 men ready to “fight for Ulster.” Whenever I laughed at him, and said, “You might get 100,00 women, but you will not get 100,00 men,” he went totally ballistic! 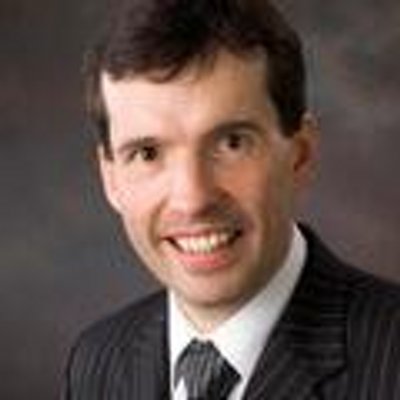 Kyle Paisley was with me at the time, Kyle and myself killed ourselves laughing at him at the time.

My very well-informed homosexual friend had a very good sense of humour. Because he knew that I knew friendly with the Paisley family he used to try to wind me up.

One particular day, when Ian Paisley had been ranting about something, he said to me, “Tell Mr. Paisley not to worry about anything! Tell him I can get 10,00 fruits who  are ready to fight and die for Ulster!”

It just occurred to me today, I don`t believe it was the real Jimmy Sommerville who posted the comments on Ivan Foster`s site, but it may have been Kincora victim, Stephen Clark aka “Clarky,” who posted the comments? I cannot say for sure, it was him but he did have a sense of humour when he was not in a drunken stupor!

Whoever did it, obviously meant Paul Berry, when they used the cryptic message “via Tandragee.”

I wonder who they meant by the cryptic message, “via Bangor?”

You do not have to be a genius to work out who they meant by the cryptic message, “via Lisburn,” I think that one is pretty obvious, don`t you?

It is pretty amazing how the human mind remembers and forgets things almost automatically without any effort.

God points out we are to make an effort to remember and recognise him, while we have the opportunity.

Ecc 12:1 Remember now thy Creator in the days of thy youth, while the evil days come not, nor the years draw nigh, when thou shalt say, I have no pleasure in them;