Came across this video a few days ago. It is one I had never seen before.

There may be others who have never seen it either, so I have decided to post it here.

What makes this very interesting, is the fact that it can be looked at now in 2018, accompanied with all the information which has come into the public domain since 1981.

In 1981, it was not publicly known that Thatcher had surrounded herself with sick peado-perverts and was willing to go to extreme lengths in order to protect them.

The same can be now said for Ian Richard Kyle Paisley.

At one point in the documentary it features James Molyneaux, who liked to publicly portray himself as the consummate “parliamentarian.”  He liked to project the image that he could exert enormous influence on British governments due to his political guile.

In reality, Molyneaux was just one more sick pervert who was in the pocket of the British intelligence services. 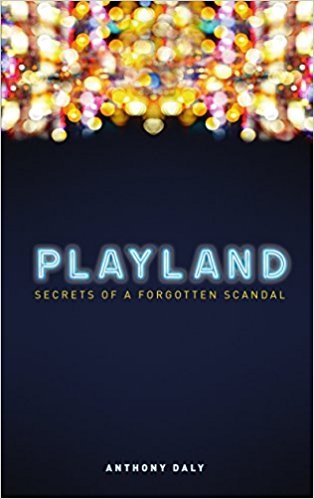 Molyneaux gets quite a mention in Anthony Daly`s recent book about the Playland scandal and its inter related paedo rings.

This link take you to an article written by local journalist Alan Murray. Murray was a journalist who was “unofficially blacklisted,” because he had expressed scepticism about the so-called “Peace-process.”  It has been a very long time since Alan Murray was invited to be a “commentator” on any MSM political or security broadcast. 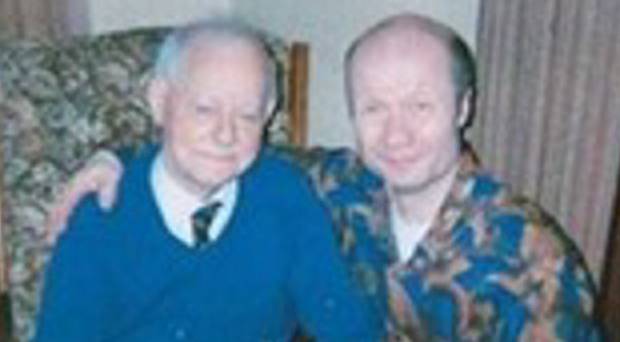 Here is another picture of Molyneaux pictured with another very suspect character. 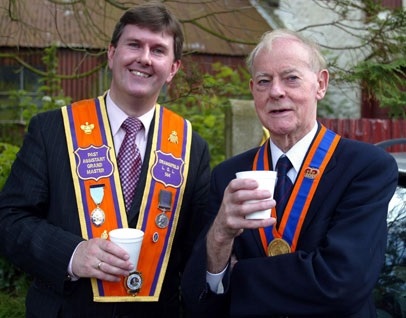 I wonder how it is, that most of the people who believe in “British Israelism” never seem to notice Deuteronomy 23:17?

De 23:17 There shall be no whore of the daughters of Israel, nor a sodomite of the sons of Israel.