James the first, who was the son of Bloody Mary, Queen of Scots fell foul of the satirists of his day.  It turns out he was nicknamed “Solomon” behind his back by the smart minded wits of his era. 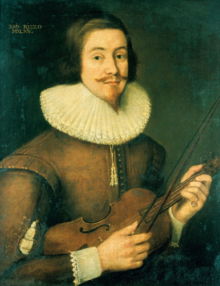 The David is question is one David Rizzio, who was and acted out the part of a malign Jesuit. 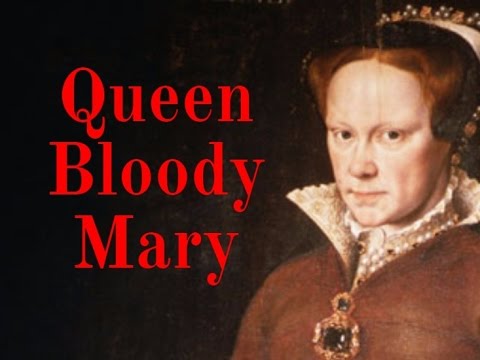 The whole scenario played out very badly for Bloody Mary and all those who happened to become caught up in her evil web of intrigue.

The historical satirism, relating to “Solomon the son of David,” is revealed in the work by Eric Frattini, titled “The Entity:Five Centuries Of Secret Vatican Espionage.” 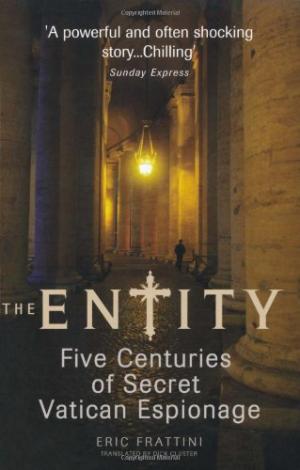 It ought to be mandatory reading for all “Unionist politicians,” they do have so little grasp about the real enemy they are dealing with, that is why they are so useless!!!

Proverbs 1:1 The proverbs of Solomon the son of David, king of Israel;

2 To know wisdom and instruction; to perceive the words of understanding;

3 To receive the instruction of wisdom, justice, and judgment, and equity;

4 To give subtilty to the simple, to the young man knowledge and discretion.

5 A wise man will hear, and will increase learning; and a man of understanding shall attain unto wise counsels:

6 To understand a proverb, and the interpretation; the words of the wise, and their dark sayings.

7 The fear of the Lord is the beginning of knowledge: but fools despise wisdom and instruction.