Today`s  political shenanigans can be summed up by the classical political quote!

THE PUBLIC DO NOT KNOW WHICH LIAR TO BELIEVE!

His buddy said “They were all Jesuits”

Could you believe Jesuit Juncker? 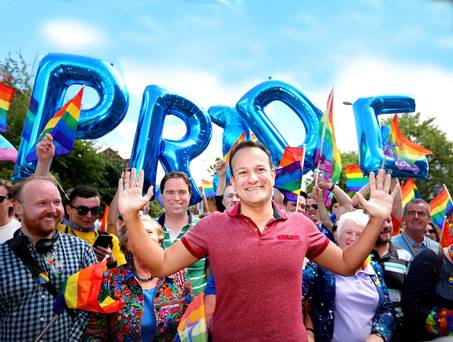 Could you believe Sodomaniac Varadkar?

Will Theresa sacrifice her “friends?”

Could you believe Theresa? She is only a compulsive liar, a friend of Islam, an incompetent Cabinet minister, a treacherous Prime Minister and a “Remainer.”

They have a long history of making idle threats, then backing down!

She only leads a political party of hardcore traitors and sell outs! Plus she want to meet to Pope of Rome. Who in their right mind would believe a word this woman says?

An honest British government would simply designate the EU as a criminal enterprise and immediately sever  all links with it, instead of this, the current UK political elites want to negotiate and give them billions of pounds???

If the EU want billions of pounds let them go to their Vatican masters and get it from  the Vatican, they have billions to spare!

Psalm 79:10 Wherefore should the heathen say, Where is their God? let him be known among the heathen in our sight by the revenging of the blood of thy servants which is shed.