This deluded individual wrongly imagines the “Pope” is merely the head of the Roman Catholic Institution!!!

The triple tiara placed on the head of the “Pope” has a meaning. 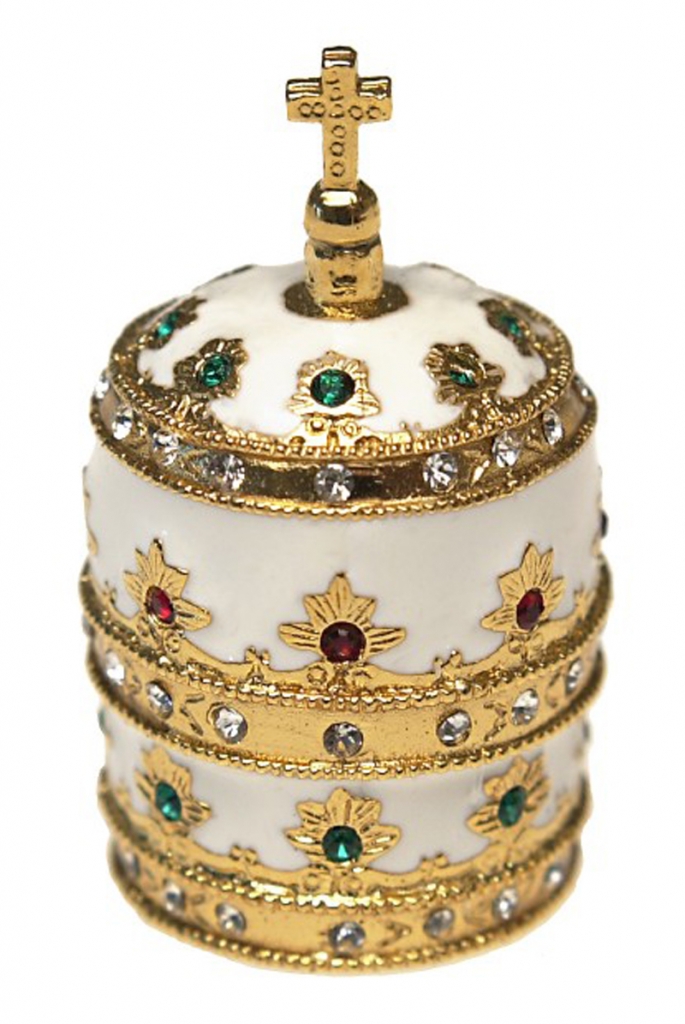 It is greatly to be lamented that in the 500th anniversary year of the Reformation, Vatican intrigue in N.Ireland has now succeded in reducing the state into no more than a Vatican controlled vassal entity.

Individuals such as Jeffrey Lundy have played a large role in bringing about this sorry downfall. 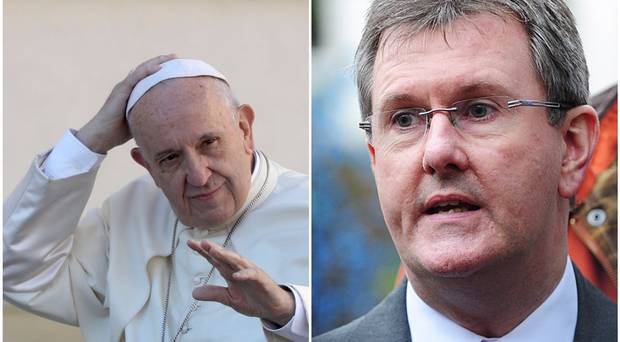 Obviously one face of the DUP has got it ALL WRONG?

2 Thess 2:7 For the mystery of iniquity doth already work: only he who now letteth will let, until he be taken out of the way.

8 And then shall that Wicked be revealed, whom the Lord shall consume with the spirit of his mouth, and shall destroy with the brightness of his coming:

9 Even him, whose coming is after the working of Satan with all power and signs and lying wonders,

10 And with all deceivableness of unrighteousness in them that perish; because they received not the love of the truth, that they might be saved.

11 And for this cause God shall send them strong delusion, that they should believe a lie:

12 That they all might be damned who believed not the truth, but had pleasure in unrighteousness.