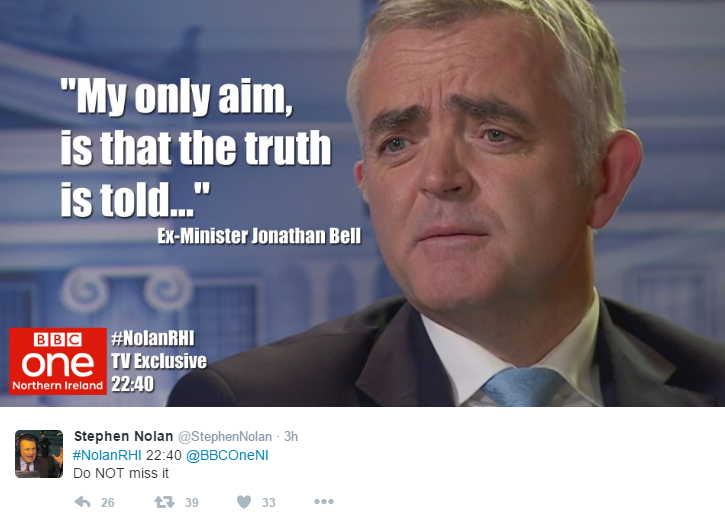 A local politician has claimed that God has told him to tell the truth about an ongoing financial scandal.

This is a very bizarre state of affairs and it is a very strange God which this politician claims to serve.

Just a few weeks ago, Arlene Iscariot publicly declared she would meet the Pope of Rome, yet the God of the local politician never told him to tell the truth about that matter?

Also a few weeks ago, a motion was passed at the local Assembly retrospectively cancelling out criminal convictions for historic sodomy offences, yet again the God of the local politician never told him to speak the truth about this issue.

It seems his”particular God” only tells him to tell the truth on certain occasions, on other occasions he can remain silent. It is a very strange God which Jonathan Iscariot serves.

The one true God tells all men to tell the truth at all times!

I can only presume Jonathan Iscariot thinks the whole population of N.Ireland is completely gullible and they are unable to work out that the only God he serves is the God of Mammon.

He also seems to think he has the acting skills needed to pull the whole stunt off successfully.

1 Timothy 6:10 [Full Chapter] For the love of money is the root of all evil: which while some coveted after, they have erred from the faith, and pierced themselves through with many sorrows.