Jim Allister has presented some mind-boggling logic which should stun the sodomite community and it`s supporters.  No doubt logic will be thrown out the window and the endless craze to appease the unappeasable will continue. 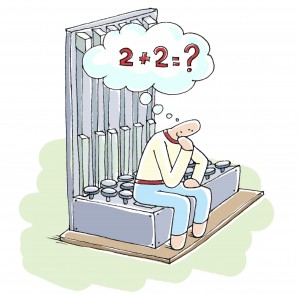 What will they want next? The story of Sodom and Gomorrah removed from the Bible?

They are wasting their time, most Bible-believing Christians are waiting for the second instalment of Sodom and Gomorrah, when the Lord Jesus Christ returns.

27 They did eat, they drank, they married wives, they were given in marriage, until the day that Noah entered into the ark, and the flood came, and destroyed them all.

28 Likewise also as it was in the days of Lot; they did eat, they drank, they bought, they sold, they planted, they builded;

29 But the same day that Lot went out of Sodom it rained fire and brimstone from heaven, and destroyed them all.

30 Even thus shall it be in the day when the Son of man is revealed.