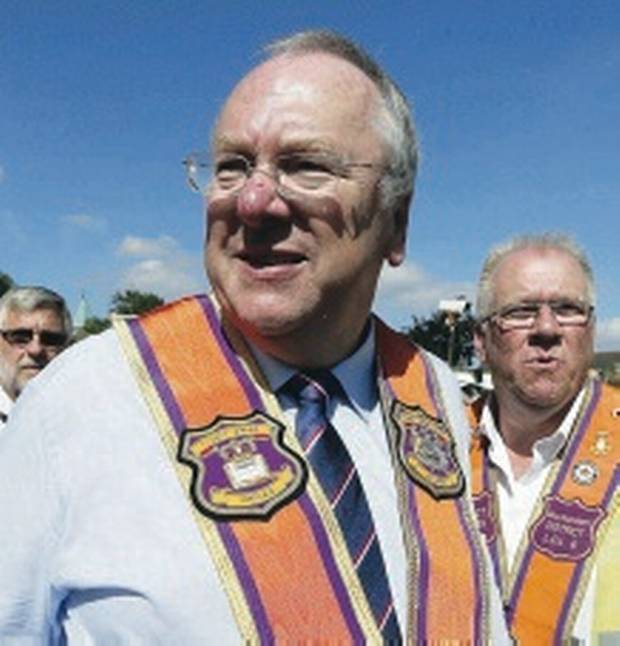 It is laughable to think the OO will be commemorating the 500th anniversay of Martin Luther!

Why can Mervyn Gibson not condemn the “Mass” as a blasphemous fable and a dangerous deceit, like the real historic Protestants of Britian have done in past generations?

If he loves “the mass” so much, why does he not do the honourable thing and just join the Antichrist`s Roman Catholic Church?

Mervyn should have his name changed, from Mervyn Gibson to Mervyn Iscariot.

Just like Arlene Iscariot, Nigel Iscariot, Jeffrey Iscariot and all the other members of the Iscariot family who inhabit the Kincora Old Boys Association!

Luke 6:16  And Judas the brother of James, and Judas Iscariot, which also was the traitor.