Seems to be a lot of weeping and wailing and gnashing of teeth among Leave voters.

On the Leave.EU facebook page you can sense a palpable degree of serious anger and frustration. 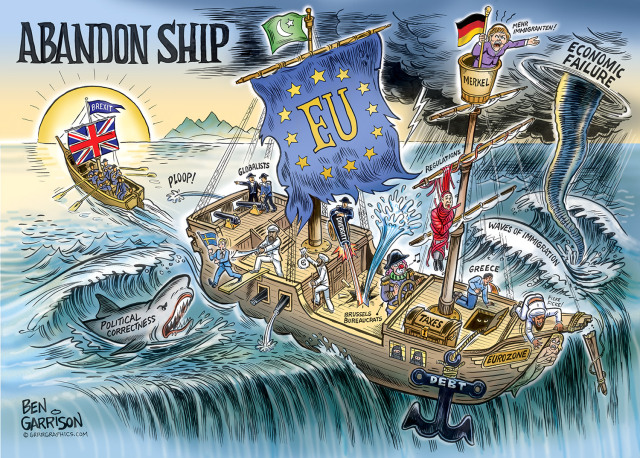 Many of them thought they just had to VOTE LEAVE and they would simply be allowed to leave the EU?

Most UK citizens are totally in the dark when it comes to understanding the evil origins of the EU and the true intention of it`s evil political and spiritual aims.

I wonder how long it will take for the UK public to realise, none of the politicians from either the LEAVE camp or the REMAIN camp are to be trusted?

It has been made apparent none of the UK political elites have any intention of leaving the EU.

The struggle to leave the EU is exactly the same struggle which took place in Ireland during the “HOME RULE” crisis.

Wise Protestants of that era, had the ability to sum the fight up in one simple, effective and true slogan. 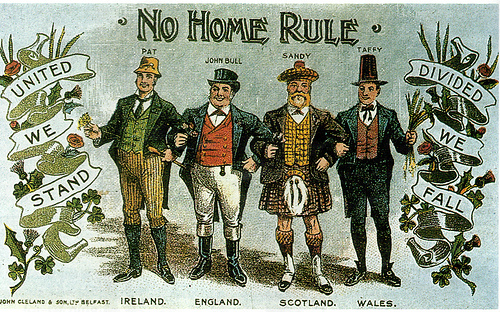 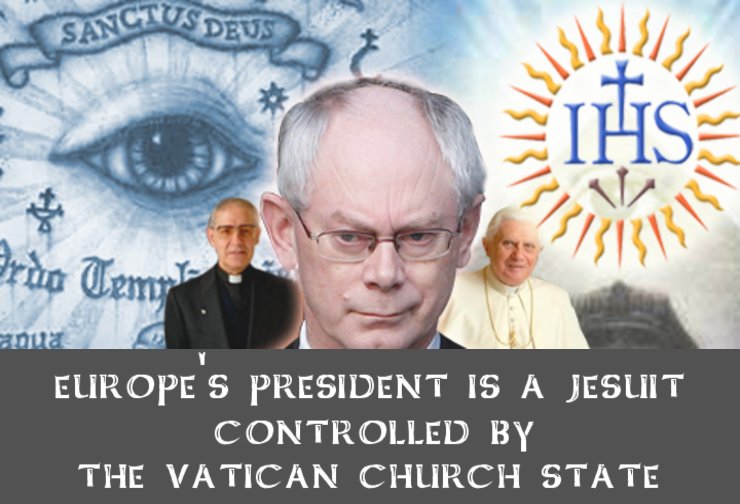 Daniel 2:19 Then was the secret revealed unto Daniel in a night vision. Then Daniel blessed the God of heaven.