A few days ago the Daily Mail posted a story in a dramatic fashion which sought to reveal how the “British” government funnels money to terrorists.

The matter had earlier been raised in a story from an Israeli source on the 18/2/2016.

The news sources carrying these stories are failing to tell the public what this type of terrorist funding is called.

The”British,” Irish and American governments have all been involved in this “PEACE-PROCESSING” activity for some time.

The Bible makes it clear there will come a period in world history when “PEACE” is actually used as a weapon of warfare.

Daniel 8:25 And through his policy also he shall cause craft to prosper in his hand; and he shall magnify himself in his heart, and by peace shall destroy many: he shall also stand up against the Prince of princes; but he shall be broken without hand. 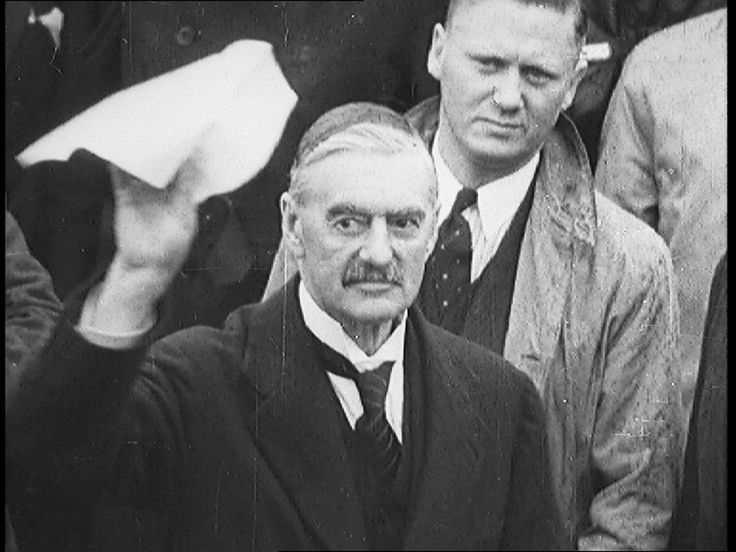 PEACE IN OUR TIME, CHAMBERLAIN STYLE.