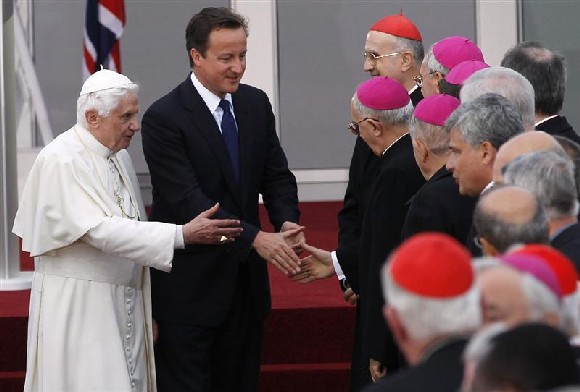 Just a short while ago Cocaine Cameron vowed he would order all the “ISIS leaders” to be killed!

It all sounds good when you are trying to stir up a nation`s population to support a war effort.  Now Cameron is snared by the words of his own mouth.

He cannot simply order the “ISIS leaders” to be killed and ignore all those who have been dealing very profitably with ISIS. Surely they will have to be killed as well?

That would include all the western bankers who have been laundering and facilitating the finances of the ISIS terror network.

I will be very surprised if quite a few of Cameron`s cronies have not been profiting by the ISIS wheeling and dealing network.

Cameron can now show the UK public what he is really made of,  by ordering the killing of the Turkish President. He seems to have profited greatly from the ISIS network.

Is Isis really a “terrorist grouping” OR a money-making racket for many of the world`s political and business elite?

Here is a picture of the Turkish President meeting the Antichrist. 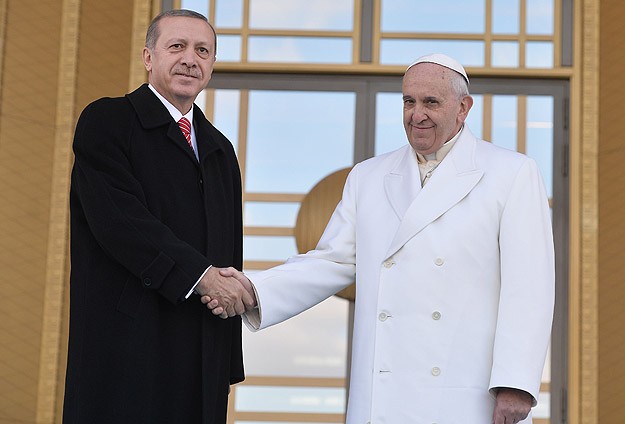 It would be great to see all the Antichrist`s puppets kill each other, the world would be a much happier place without them!

However, we will just have to patiently wait until the Lord Jesus Christ returns to enjoy that scenario.