In a bizarre attempt to convince himself and his fellow-travellers they are not unscrupulous liars and deceivers, President Peter Kirsan Ilyumzhinov  Punt made the astounding claim “N.Ireland has been transformed.”

The truth is quite the opposite. N.Ireland has been DEFORMED not TRANSFORMED.

David Lundy in the House Of  Very Important Perverts

N.Ireland has been made a twin haven for mass-murdering, double agents of the most loathsome kind and International, carpetbagging vultures consisting of the vilest sort of individuals, largely thanks to the political initiatives undertaken by David Lundy Trimble, Pope Lundy the first and Peter Punt himself. 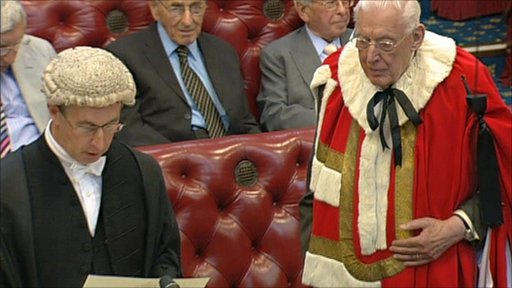 Pope Lundy the first in the House of Very Important Perverts

Isaiah 5:20 Woe unto them that call evil good, and good evil; that put darkness for light, and light for darkness; that put bitter for sweet, and sweet for bitter!

22 Woe unto them that are mighty to drink wine, and men of strength to mingle strong drink: