After talking to a friend earlier today, I have come to the conclusion that the “talks” presently taking place must face up to the fact that N.Ireland needs first and foremost a thorough re-imaging.

A new name is essential, instead of N.Ireland it could be given a more exotic name along the lines of Japan`s famous epithet, “The land of the rising sun.”

The new name for N.Ireland could be and should be, “The land of the brown envelope.”  After all it is a true reflection of how government and most other life forms really work.

My friend had been telling people the reason John Lewis cannot get building at Sprucefield is simply because they are not putting enough money in the brown envelopes! 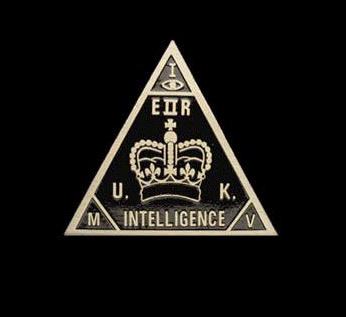 Exodus 23:8  And thou shalt take no gift: for the gift blindeth the wise, and perverteth the words of the righteous.

1 Samuel 8:3 And his sons walked not in his ways, but turned aside after lucre, and took bribes, and perverted judgment.

Job 15:34For the congregation of hypocrites shall be desolate, and fire shall consume the tabernacles of bribery.

Psalm 26:10 In whose hands is mischief, and their right hand is full of bribes.

Isaiah 33:15 He that walketh righteously, and speaketh uprightly; he that despiseth the gain of oppressions, that shaketh his hands from holding of bribes, that stoppeth his ears from hearing of blood, and shutteth his eyes from seeing evil;

Amos 5:12 For I know your manifold transgressions and your mighty sins: they afflict the just, they take a bribe, and they turn aside the poor in the gate from their right.