An excellent, easy to read PDF version of Joel Bainnerman`s book “Inside the Covert Operations of the CIA & Israel’s Mossad” is available at this link.

The sample section below is from page 210

Don`t be fooled by all this false publicity that the FBI, the NCA and the Pope`s Psni are all going to investigate Peter`s Piggy bank. They won`t do it and even if by some miracle someone in some of these organisations tried to, they would be stopped. 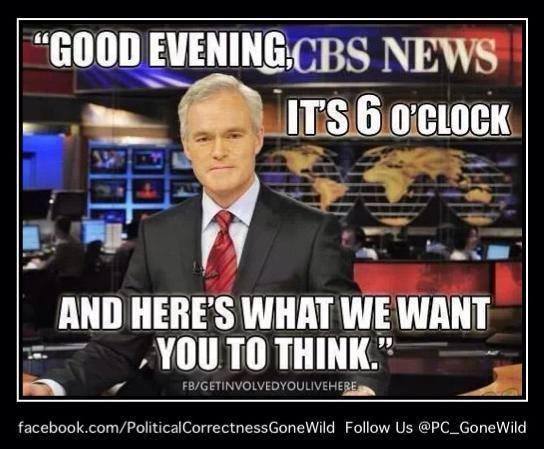 Quayle is linked to the Vatican controlled CIA. I have not looked yet but it would be almost certain he is also a member of the CFR. He is recorded as being “a BILDERBERGER.”

By the way, my friend wrote the book that link was taken from. It is called BYE BYE GAZA.

Once any of these so-called “Investigating agencies” get their hands get on the 30 hours of recordings they will be destroyed, lost, tampered with or tied up in some legal technicality which puts them out of reach. 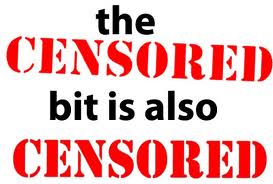 All the people who have been linked to Peter`s Piggy bank must all be presumed to be seriously guilty until such times as the 30 hours of recording are made public for all to hear.

Once the public get to hear what is on the recordings the public will be in a position to judge what has been going on.

Perhaps the biggest Mouth in the country could demand that the recordings be played live on his show. 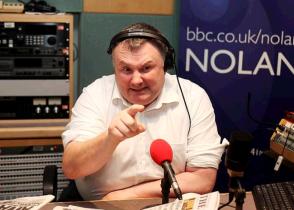 This is not longer a matter of mere corruption, it is now a life or death matter, these people are out to totally destroy the Unionist community and Peter Pinocchio Punt, his cronies and all the members of the Kincora Old Boys are co-operating with them. 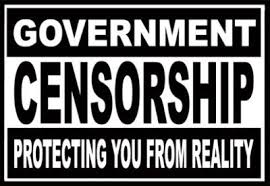 By the time these characters are finished it will not be just BYE BYE GAZA, it will be BYE BYE ULSTER.

It is Dan Quayle and his cronies who are responsible for the rocket attacks which continually bombard Israel.

I can safely say Dan Quayle is Vatican controlled scum.

When Dan Quayle was chosen as George Bush’s vice presidential candidate most people had never heard of him. Some speculated that he was “impeachment insurance” for Bush in case Iran-Contra blew up in his face if he was elected President. Others claimed that it was to satisfy the conservative wing of the Republican Party. While the media labeled Quayle as an “idiot” and the public views him as a dummy, incapable of sophisticated thinking, Bush knew otherwise. He chose Quayle because of the ability of Quayle to carry out covert operations, such as the key role he played in the secret effort to supply the Contras during the Reagan White House. To carry out his secret agendas Bush has to control key committees in the House and Senate,

Obadiah 1:11 In the day that thou stoodest on the other side, in the day that the strangers carried away captive his forces, and foreigners entered into his gates, and cast lots upon Jerusalem, even thou wast as one of them.