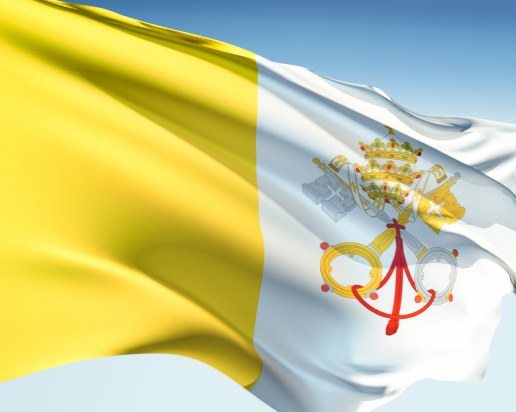 The symbol below is the crest of the National Security Agency of the United States.  You can see the silver key on it. Why it is there?

It is there to show that the NSA is in actual fact an agency which soley exists to further the the temporal rule of the Vatican in the USA and worldwide.

What is more, they do not care who knows about it, they are so sure of themselves they do not even try to hide  the fact.

The official symbols of the United States and its many different agencies really do tell a tale but hundreds of millions of American citizens cannot see it. Even though the truth is staring them right in the face and screaming out at them. 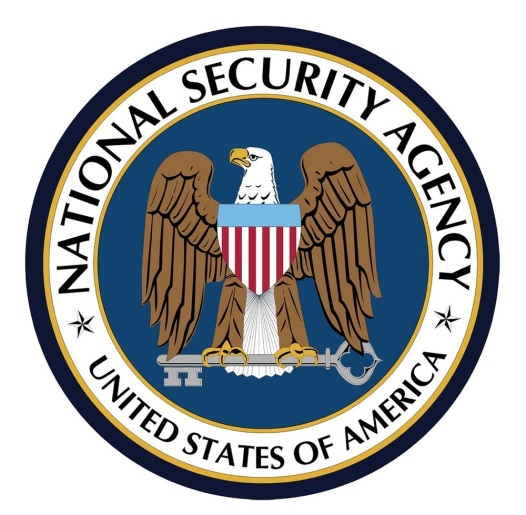 Silver Key, the temporal power of the Papacy

Isaiah 66:4
I also will choose their delusions, and will bring their fears upon them; because when I called, none did answer; when I spake, they did not hear: but they did evil before mine eyes, and chose that in which I delighted not.

And for this cause God shall send them strong delusion, that they should believe a lie: