Here is a video clip of a charity chess match which took place in Gibraltar last Saturday night. Some leading female players faced some of the leading male players.

This particular Hillbilly music used to be very popular in the Liverpool club situated in Disraeli street.

Hillbilly music was used for the backing tracks, two of the tracks are also British military march tunes.

Here is the other marching tune.

So, I have to ask the question? How can a small place like Gibraltar manage to successfully promote a large prestigious event but the IRA/MI5 mass-murderers and their Kinocra Old Boy Association accomplices cannot successfully do likewise?

Can you imagine Peter Pinnochio Punt and J118 trying to front such a prestigious event? It would be the laughing-stock of the year!

Did you know there is a theory bagpipes were used as instruments of worship in the temple built by King Solomon? 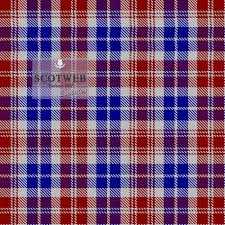 There is also a theory that Joseph`s coat of many colours was actually of a tartan design?