It is getting much harder for the UK government to pull the wool over people`s eyes nowadays. Things are just not what they used to be when it comes to setting up “Inquiries” staffing them with “establishment figures” then applying massive coats of whitewash.

One of the major problems facing governments who want to cover up things is the fact that so much information is now available to ordinary members of the public and they can access it very quickly thanks to the new technology which has emerged over the past generation, just like the Bible said it would occur at the end of the present age.

Daniel 12:4 But thou, O Daniel, shut up the words, and seal the book, even to the time of the end: many shall run to and fro, and knowledge shall be increased.

Plus, the more the “British establishment” try to cover up their dirty secrets, the more suspicious people become, especially the people who are very skilled at assessing all this huge amount of information which the recent technology has provided. 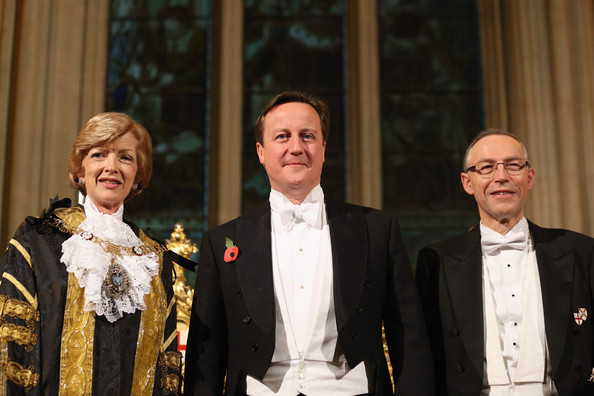 The Westmonster MPs will most certainly be forced to give her a second grilling then sack her as being unsuited to the post. Woolf may face second grilling

At the moment it is just not Woolf who has no credibility, it is the whole proposed inquiry which lacks credibility.  The  “British establishment” may have thought they were being clever by restricting the inquiry to cover just England and Wales but that ruse was seen through instantly by lots of very incisive cyberspace activists who took only about two to three hours to point out some of the major flaws in the intended Woolf lead cover-up.

I am sure many of the UK people who read this blog have also spotted the glaring deficiencies and could easily have predicted what the government eventually concocted.   The following points are being made to enlighten overseas readers who may not be fully clued up as to how evil,treacherous and deceitful the “British establishment” really is.

First let us look at what they have left out???   The sinister political bodyswerve of leaving Scotland, N.Ireland and the Channel Islands out of the inquiry means they have conveniently set aside the following explosive scandals.

1. Dunblane. By leaving out Scotland they have circumvented the Dunblane scandal and mass-murder.  If you check any archives about Dublane you will find there is already lots of documented historical newspaper articles about an alleged Freemasonry cover-up relating to this scenario. With lots of big names involved.

We really have to ask, “Was Thomas Hamilton a “William McGrath type of character” who went completely berserk?”

2. Haut de la Garenne. Excluding the Channel Islands means one more explosive case can be successfully sidelined.  We have to ask, “Where children really abused and murdered at Haut de la Garenne, then a cover-up applied to protect VIPs? 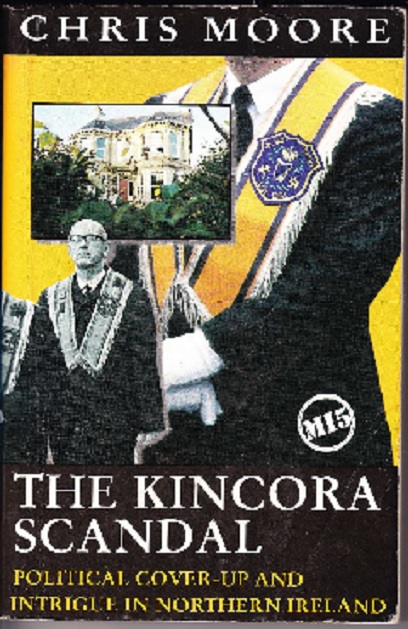 3. Kincora. Naturally is was always going to be excluded. You just have to look at the body count linked to Kincora to realise the “British establishment” are never going to willingly give up the secrets about Kincora. 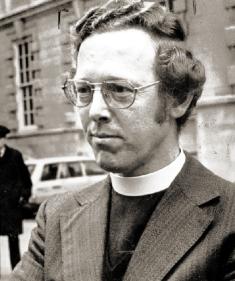 However, since they are looking at England and Wales here are just some of the things which they must include.

1. Operation Ore  This is a very intriguing case as it alleges very big  names were implicated and a very intricate cover-up took place.  It is also alleged that Papal Knight Rupert Murdoch was given a full list of all the suspects BUT he never used any of the information to publish any stories about any of them????

Maybe he just thought it would be a better idea to use the list of names for blackmail purposes?

It will be interesting to see how Fiona Woolf`s replacement will deal with Operation Ore.

2. Here is another allegation which an inquiry will have to examine.  It is the allegation that David “Cocaine” Cameron played a leading role in acquiring and covering up a “compromising video” when he worked for Carlton Communications. John Major was Prime Minister at the time. 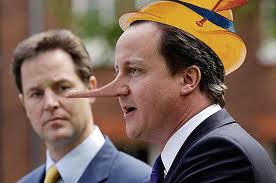 3. Naturally they will have to inquire into the murky goings on linked to the ELM GUEST HOUSE.  It is such dynamite even Peter Taylor will not make a documentary about it???

Just how will they manage to apply a massive amount of whitewash to this scandal?  Don`t think they won`t, they have managed to keep the lid on it successfully so far.

Never under-estimate how wicked and devious the “British establishment” can be. After all they have managed to portray Cliff Richard as a “Christian” for most of his adult life. When you can pull off a stunt like that, you have the power to get away with anything, if you are allowed to, that is!

Incidentally, I read a statement from “Amnesty International” who claimed the Kinora scandal was unique as it was the only abuse scenario were the “British intelligence services” were implicated. I am afraid they are deeply mistaken about that, the intelligence services are implicated in many of the scandals and the subsequent cover-ups.   They are the experts at manufacturing whitewash of the very highest quality and they are the experts at applying it as well.

Jeremiah 17:9 The heart is deceitful above all things, and desperately wicked: who can know it?